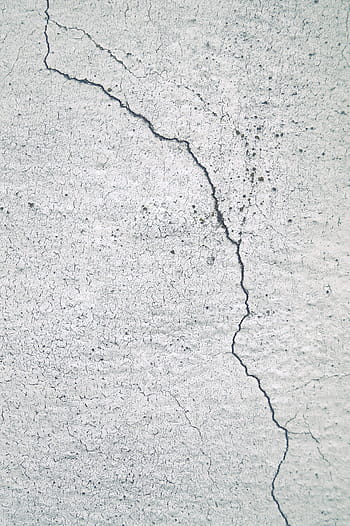 A team of researchers from Princeton University has developed a new type of sensor that can help engineers quickly assess the health of a building or bridge. The research is found a sensor is an organic laser, deposited on a rubber sheet: when it’s stretched — as an example, by the formation of a crack — the color of the light it emits changes.

“The idea came from the notion that it’s perhaps possible to hide large structures like bridges with skin that can be used to detect deformation of the structure from a distance,” explains Sigurd Wagner, professor of engineering at Princeton University. who developed the elastic laser sensor together with Patrick Görrn, another researcher at Princeton University. The work was published last month in Advanced Materials.

For more than a decade, researchers have studied how to make dense sensor arrays capable of covering large areas. Detection coatings are especially interesting for civil engineers, who are aware of the importance of detecting damage to infrastructure in order to avoid disasters like the 2007 collapse of a bridge in Minneapolis. “There really is a critical need to develop better sensors that can be applied to infrastructure systems,” says Jerome Lynch, professor of civil engineering and environmental engineering at the University of Michigan.

Traditional stress sensors simply measure stress along a particular line. An example of this type of sensor is the resistance of which changes when it is under tension. Another type of sensor is an optical fiber that indicates the tension when the light that is entered through one end is scattered due to a defect in the structure. “However, the problem occurs between damage seen the sensors — so it is difficult to detect,” explains Branko Glisic, a professor of civil engineering and environmental engineering at Princeton who was not directly involved in the project.

An elastic laser could solve this problem, covering a larger area than cables or fiber optics. To create the device, a sheet of an elastic material called polydimethylsiloxane (PDMS) was specially prepared to have a corrugated surface. The researchers then wove a liquid mixture of organic molecules onto the wavy surface. When an ultraviolet laser is focused on the organic layer (a laser feeding method called optical pumping), it stimulates the emission of photons by organic molecules. Laser transmission occurs because the corrugated surface acts as a diffraction grating, reflecting light between the folds, amplifying the signal.

Molecules normally emit visible red light, but when the rubber surface is stretched or compressed, the color of the emitted light changes. By stretching the rubber 2.2 percent in the direction of its length, the researchers have been able to change the color of the light. A light detector would highlight a difference of about five nanometers between the initial and final wavelengths of the light emitted. This could be correlated with small changes in stress in a structure, Wagner explains. “He is extremely sensitive, which is the advantage,” he continues. “In many cases, civil structural engineers would really like to see the nascent disaster, not a visible crack, and that they would really like to have a sensor capable of taking sensitive enough measurements.”

Optical pumping of the elastic laser coating can be an advantage to the system. It could reduce the installation cost since it does not require cables. It would also mean that an engineer could check a structure from afar, focusing ultraviolet light on the surface of the detection coating to detect small changes in stress.

The concept could “fill a critical gap in structural health,” says Lynch. “The approach seems novel, and it’s interesting to see what kind of results the technology could yield if deployed in the real world.” Lynch is developing detection coatings over large areas that are based on layers of carbon nanotubes and other organic molecules capable of detecting stresses, cracks, and corrosion, among other defects.